SLP is a Parent led, experiential program, aimed at developing universal values like empathy, gratitude, love and respect,   through the medium of community service.  The program was conceptualised keeping in mind the school’s vision of making students conscious of their social responsibility towards those less fortunate and to be contributing members of the society.

Being a parent-led initiative, it also had the added advantage of parental involvement in school activities. It is a proven fact, by the John Hattie’s survey on the factors that influence student learning, that parental involvement has both academic and non-academic benefits for the students It also benefits the school by nurturing positive school culture, through effective networking and sharing of good parenting practices. 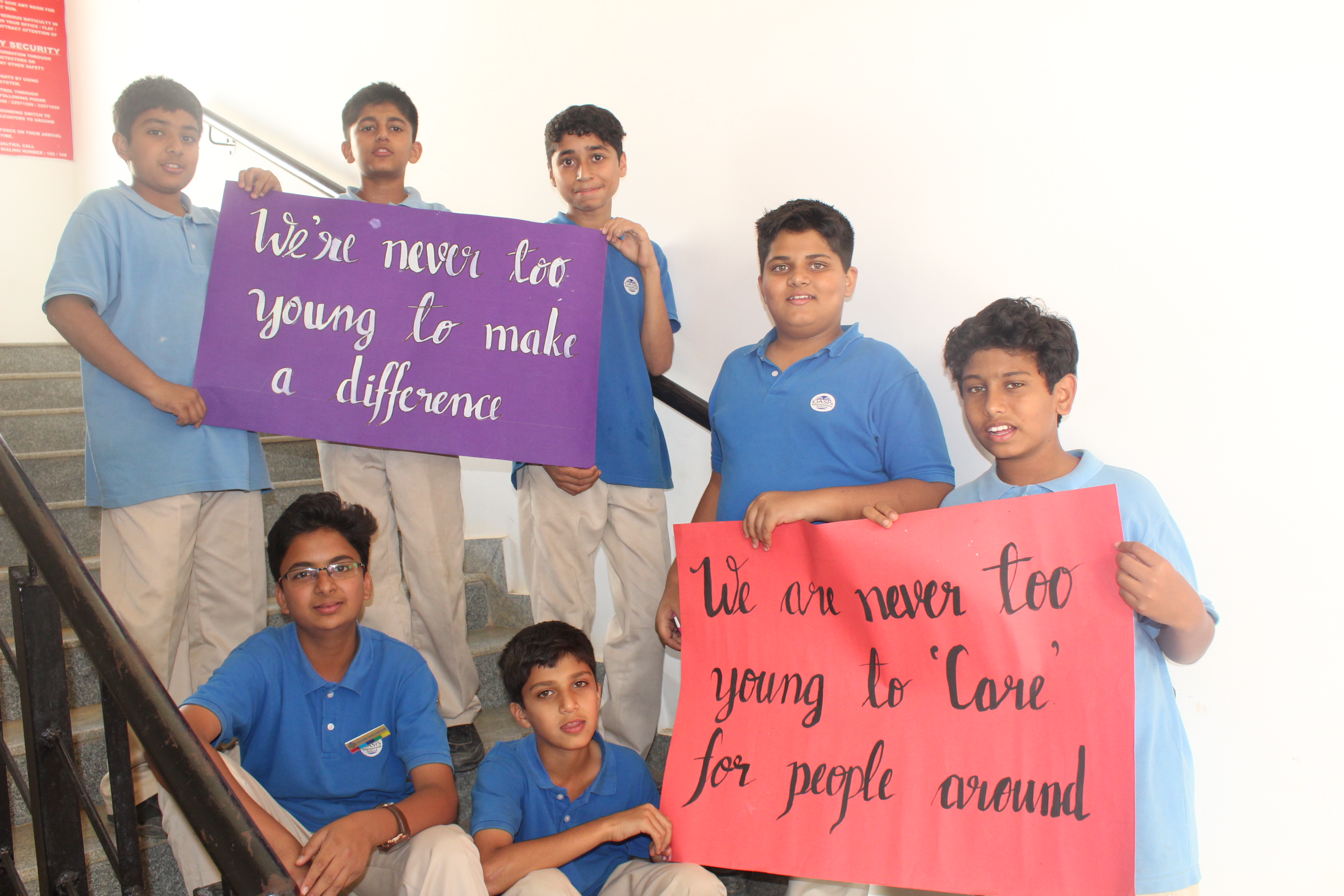 Watch how school students brought water to a parched village 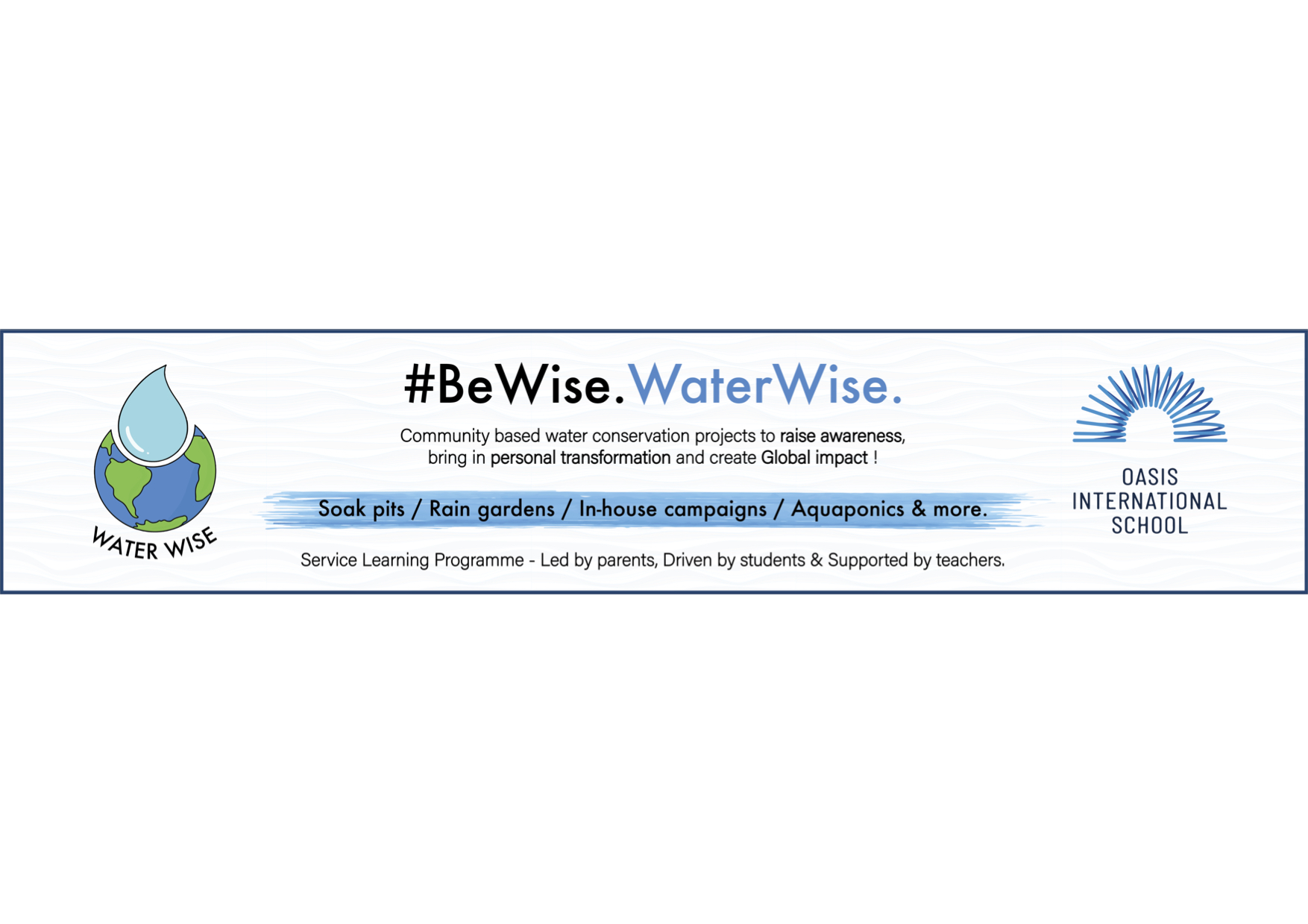 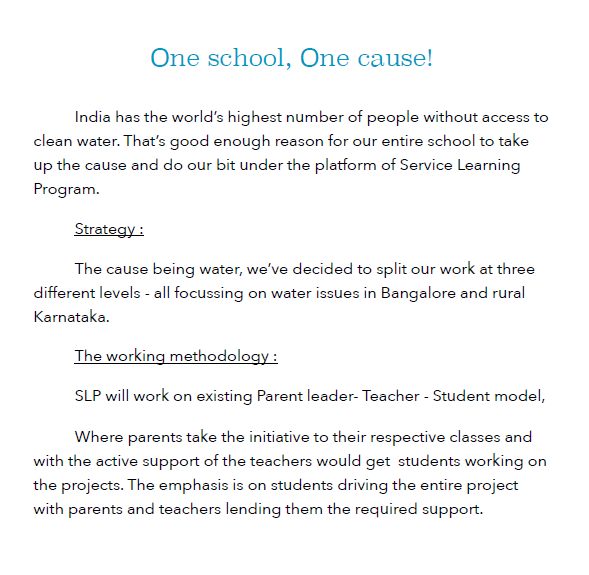 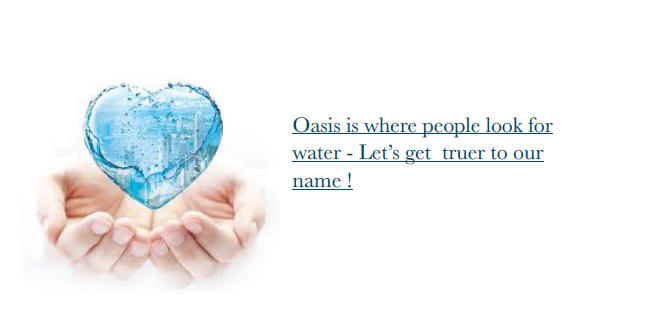 First, we had an interactive session with the students with the help of ppt and video. They were explained about the important job the farmers do in growing food for us. What all hard work they do.

The second part was the field trip to the farm nearby. The little ones changed into their farmer outfits. We went to ragi field that was being harvested. The workers in a field were pleasantly surprised to see kids in the field.
All kids and teachers tried their hand at cutting the “Ragi” crop.
Farm workers have presented a ‘Thank you’ cake. We also took some food for them.
After kids had their meals near the field we went to another farm which had the rose garden, tomatoes and chillies.
The little ones were so excited and full of energy that they wanted to go to another farm when we were heading back to school.
Not just kids it was a refreshing and fun trip for us parents and teachers as well.

As part of the SLP, the Grade 1D students went to the Banaswadi fire station

The children were thrilled to see around 4 huge fire engines and 2 fire mopeds, the firemen were armed with thick 7 layer fire resistant and water resistant jacket, the children also got to see how the firemen douse the fire.

We had requested the fire incharge for a live demo of the mock drill and they were very co- operative in doing so.. The demo consisted of live fire which was ignited around 80 feet away from where the children were seated. The fire truck then came there in a jiffy and the firefighters who were dressed in fire proof attire got down and pulled the water hose and extinguished the fire.

We had an interactive session where the children asked questions to the firemen..

As there was lot of water being sprinkled, the children also got to experience a little rainbow which came up because of water and sun, the girls of Grade 1D were thrilled to see that.

The children presented a Thank You cake to the firemen as a token of appreciation for their service to the society.. 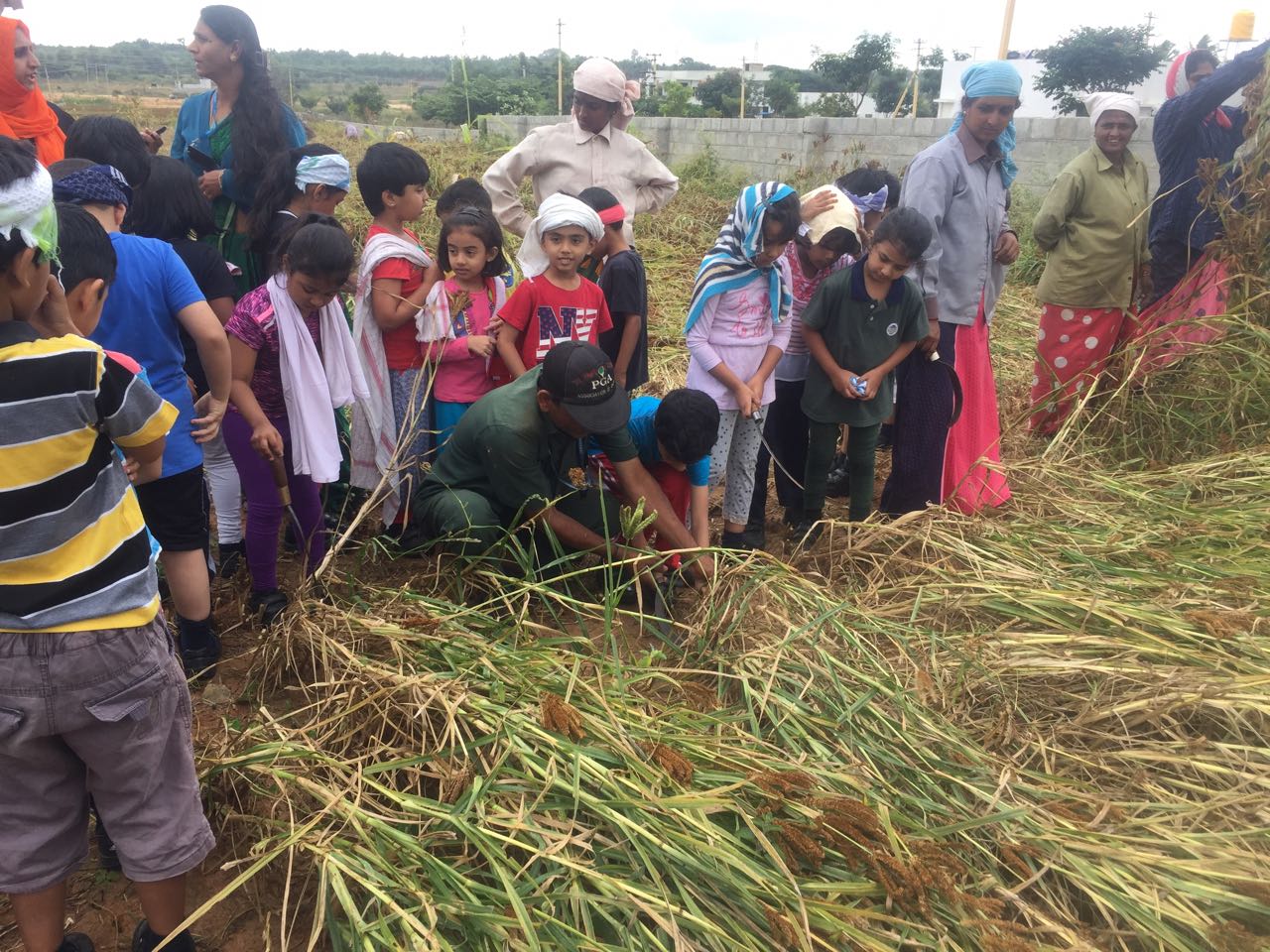 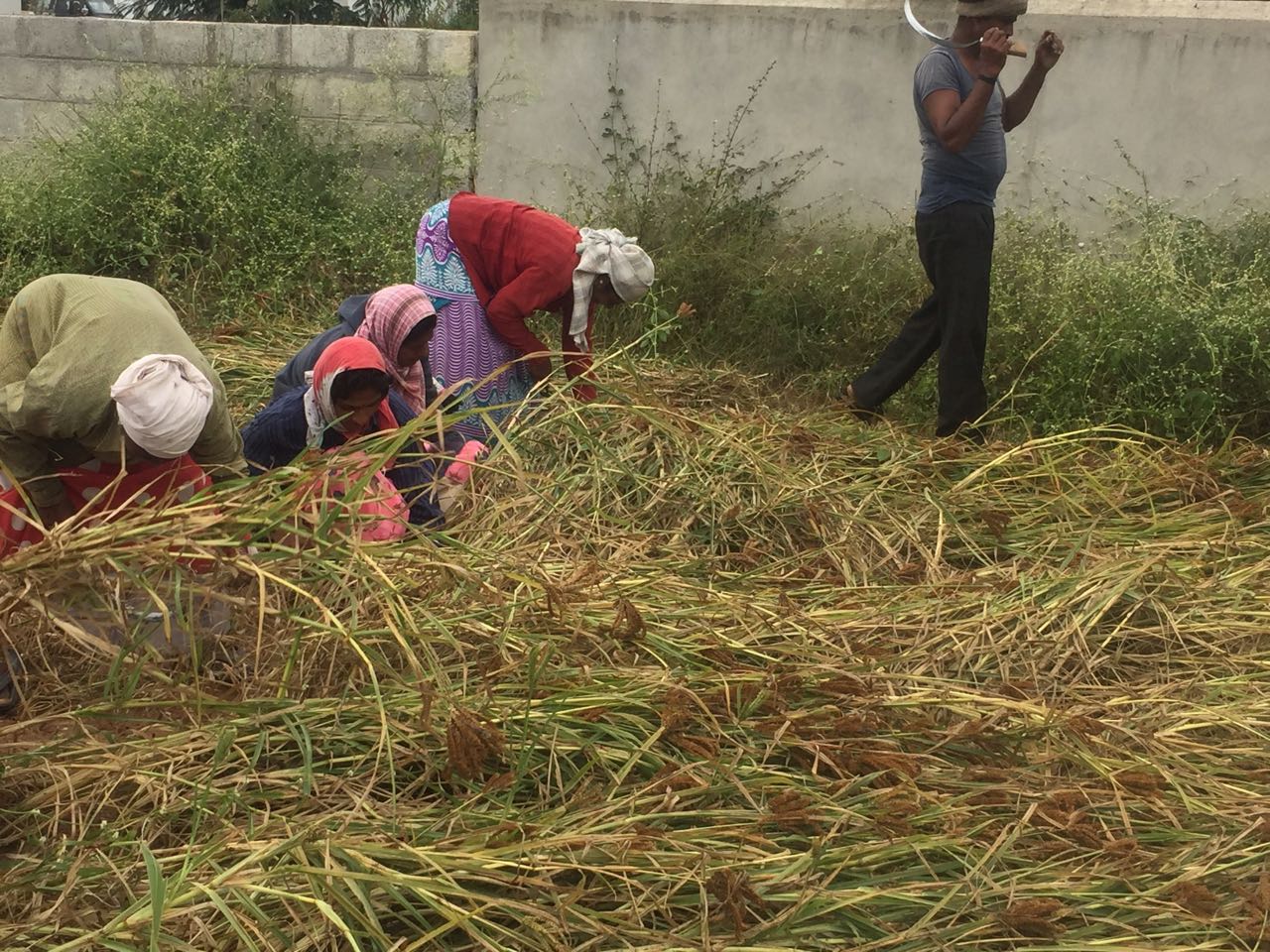 “Plant a tree, grow a flower.
Let’s give Mother Earth back it’s power”.

Grade 2 students wanted to make a small change but a significant one.

*YES WE CARE* and they got it in action. They went planting on the roadside this time around Ulsoor lake under the guidance and support of Prestige group who have taken up the maintenance and beautification of in and around Ulsoor lake.
It was a fun filled day with loads of memories and learning for the students, teachers and parents.
“We have acted now, we got involved, come join the movement and spread the word….”
*Let’s GO PLANTING*
” The future is on our hands let’s take a stand to preserve our land”.

Grade 3 conducted their SLP on the all important topic of Waste management and Segregation.
The children were shown how to segregate waste, use organic waste productively along with tips and ideas to reduce and recycle waste products. It was an excellent learning opportunity for all. 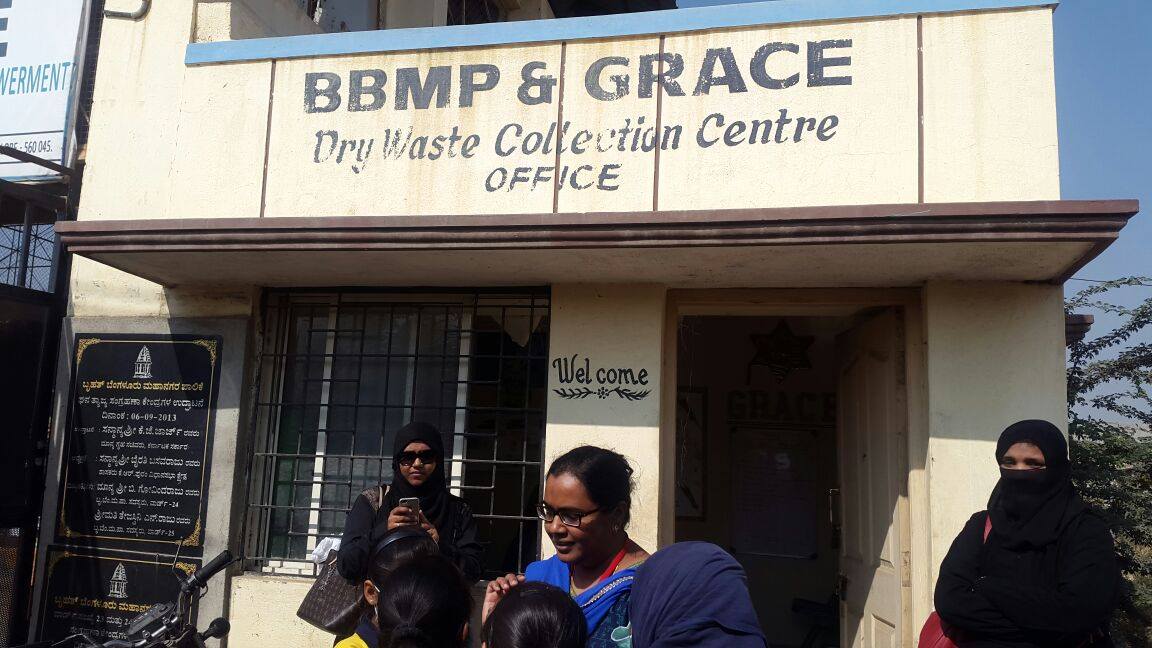 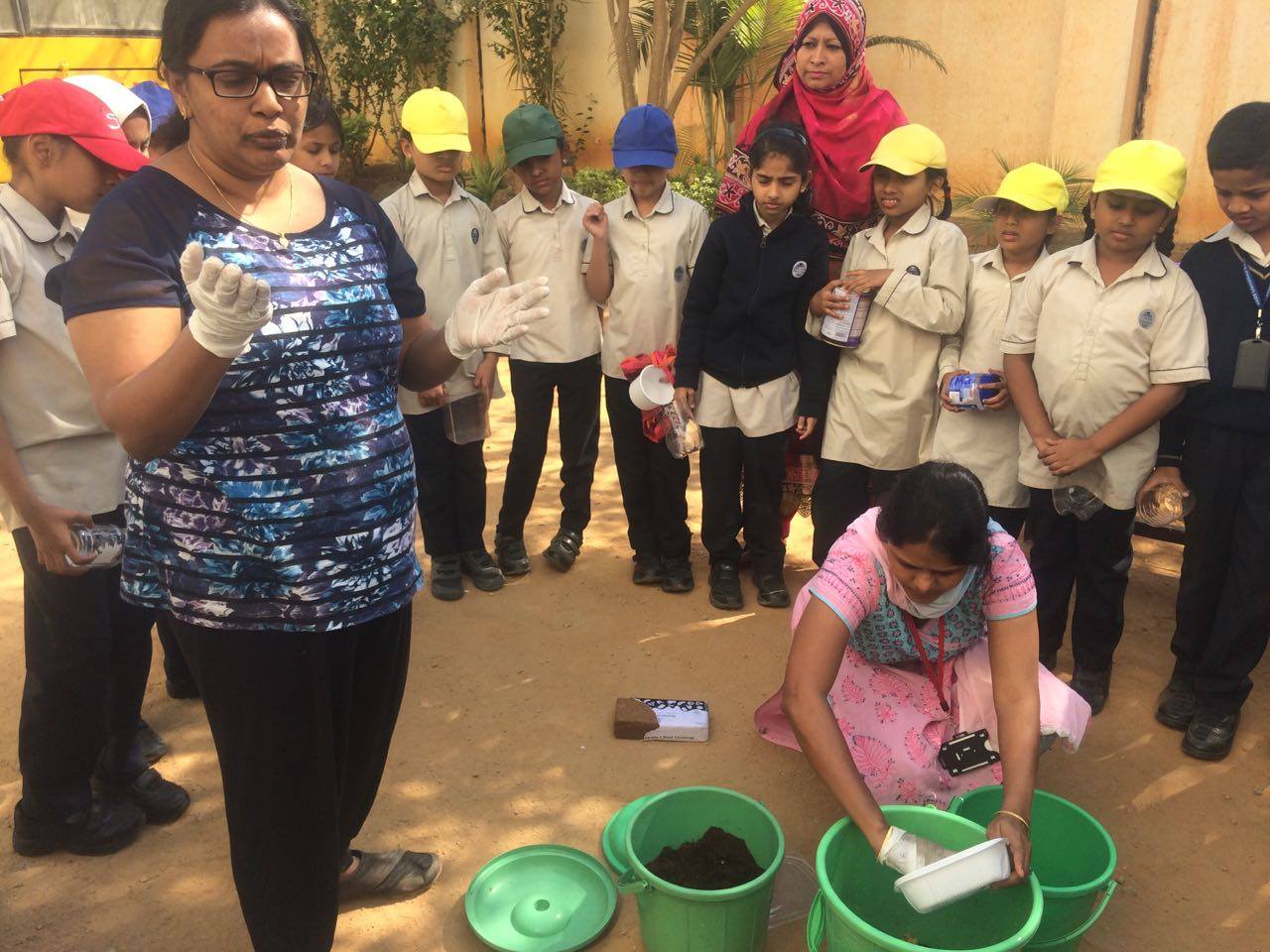 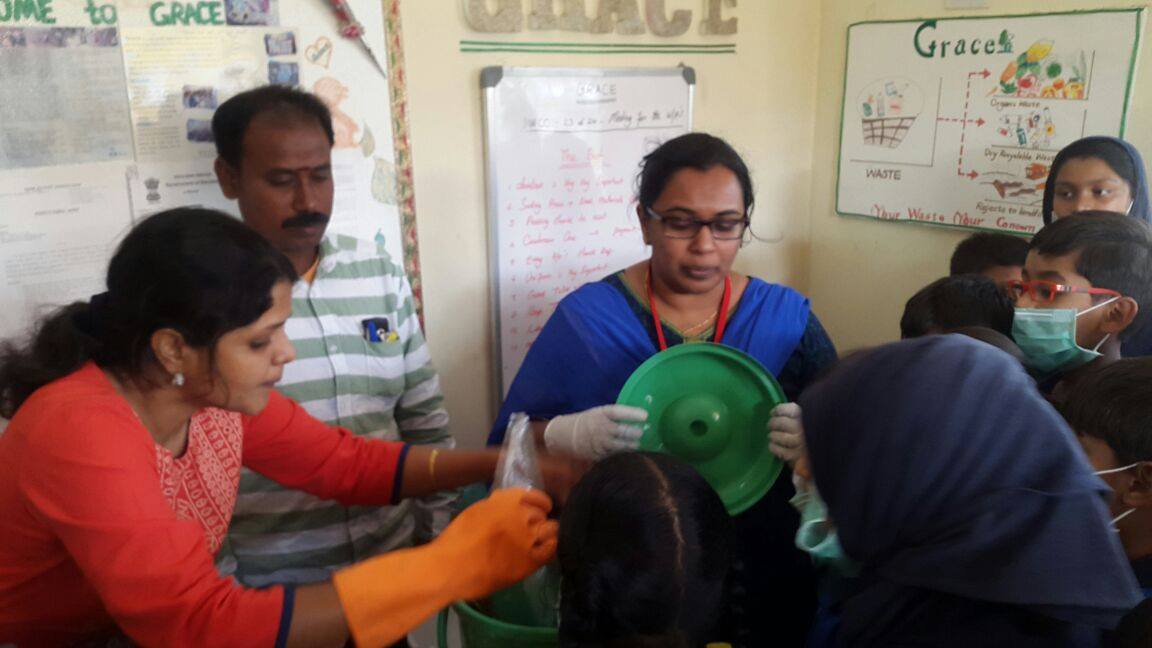 Grades 4A and 4B had Service Learning Program with PFA (People for Animals, Bangalore) on 19th of January, 2018. The students had a fun-filled and enriching experience regarding our urban wildlife. They learnt to identify the urban wildlife and to co-exist with animals in harmony. Students learnt about the steps that need to be taken when encountered with distressed animals or birds. They came out refreshed after the nature walk and pledged to fulfill their responsibility towards the animals.

Students managed to raise a decent amount towards the cause of saving injured wild animals. Hope this endeavour brings about an emphatic change in our students and help them serve the animals better. 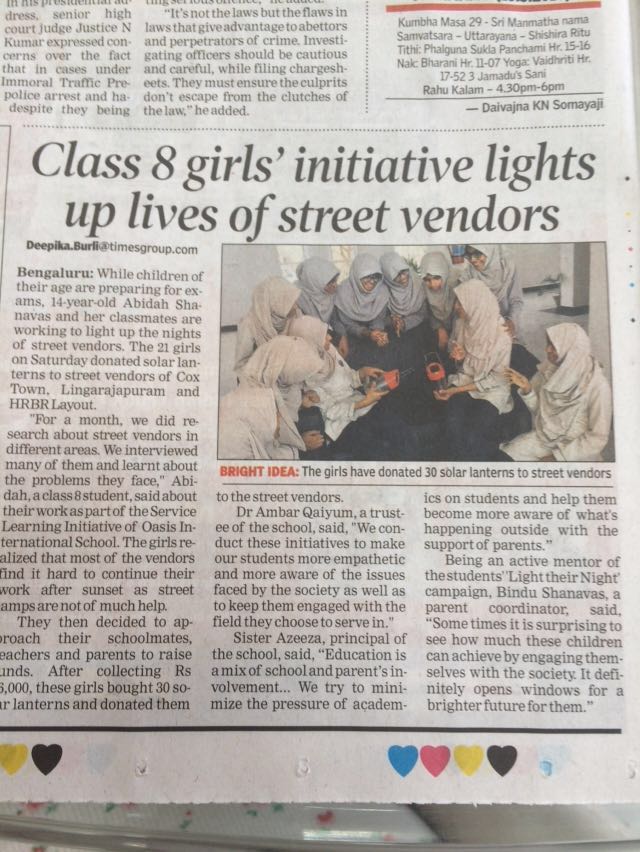 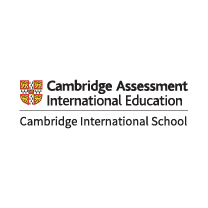 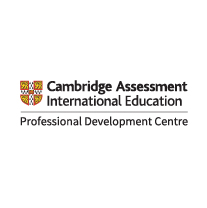 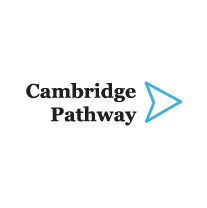 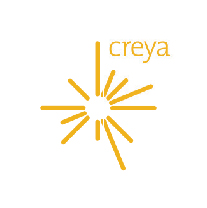 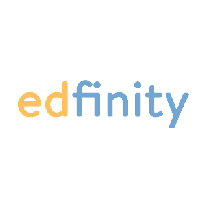 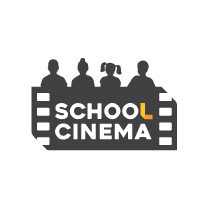 “The future belongs to those who believe in the beauty of their dreams.” — Anna Eleanor Roosevelt, Former First Lady of the United States. Trust in the best education for your child’s future. Trust in Oasis international School. What are you waiting for? Sign up, register, inquire, and get involved today!

Oasis International School is delighted to award students who are applying to enter our Cambridge AS level courses a 10% scholarship on our already affordable tuition fee for the academic year 2022-23.

The following are the eligibility criteria if you have :

Applicants should complete the form and return it to us along with their latest school report and references from their current school via email to admissions@oasisintschool.org . Write “Scholarship” in the subject box if eligible.Those selected will be invited to an interview to finalise admission.